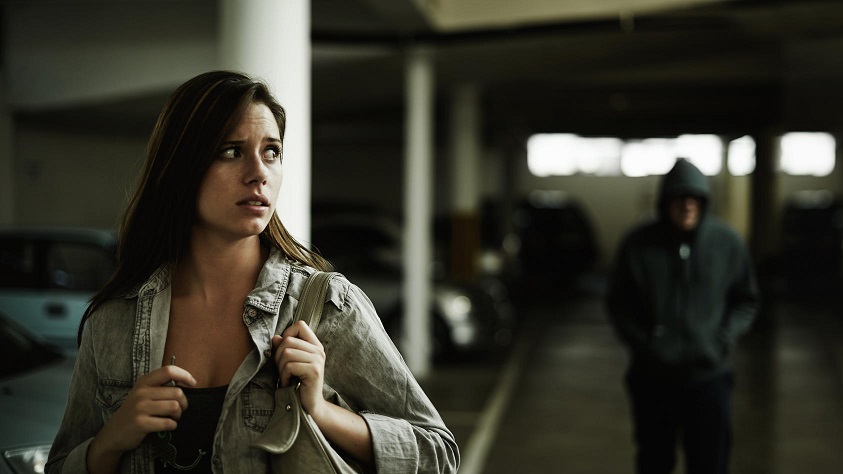 Asking help from police is not the most effective solution when you get stalked, especially in the cyberstalking case. My stalker is also a stubborn one and employs quite sophisticated methods of hacking. So, I am particularly concerned about girls in dating now because when the police don’t help and the lawyer tells you that you could only protect yourself, I wanted to tell girls to be careful when they first meet some guys.

Advice for Girls in Dating

Sometimes I think girls should change their “prey” image so they will be less “sensual” to some abnormal guys. I thought my best advice for girls in dating, at the same time to prevent getting stalker type of guy should be:

1. Listen to What He Says About Himself Carefully at The First Meeting

If he says anything negative about himself, don’t take it only as he’s self-aware. It might also be an approach to manipulate you. Because it should be you who observes and judges others. If he is too eager to expose his vulnerabilities, he may as well take that as an excuse for you to pardon him.

Please be proactive in using sentences like
“I don’t like when you….
I’m getting worried that….
I think it makes me uncomfortable that you……
I was wondering if you could give reasons to why you chose to……”
Also, you should be as reasonable as possible when communicating.

3. Don’t Tolerate the Same Mistake for More Than Certain Times

The number of times is defined by how tolerant you are with people. For me 3 times is maximum for the same mistake. Infinite stalking and spying are definitely not tolerable for anyone. So, when that kind of mistake happens, it is fatal and is absolutely worth a cut-down of contact.

4. Be Open to Communicate Your Emotions

Too often girls like to fake it. I know, I used to be that way too- but I simply could not live with that hypocrisy. I’d like to go back to 2 above and practice protesting again.

5. Slowly Move Away from This Individual If He Knows Exactly What You Are Going to Do

It is suspicious and he might have installed spywares on your phone this early. And if that happens, keep things simple, direct, and only a little friendly. Don’t be too friendly, so stalkers get attached to you as if you are the only one that pities him in the world.

You are a girl, but you are not inferior than a guy. It is good if your person is protective, but it is absolutely not acceptable if he condescends you, starts to lower your self-esteem by criticizing things that you don’t usually get (in this case it is much better if you have your social circle to help you stay objective and remain unhurt if that mean words get to you), also if he tries to make you feel he is the center of the world. Girls, just drop this guy. We don’t need him in this world – he thought he is something – probably another stalker.

How To Choose A Wedding Dress Correctly

Design For The Room Colour

How To Choose A Wedding Dress Correctly